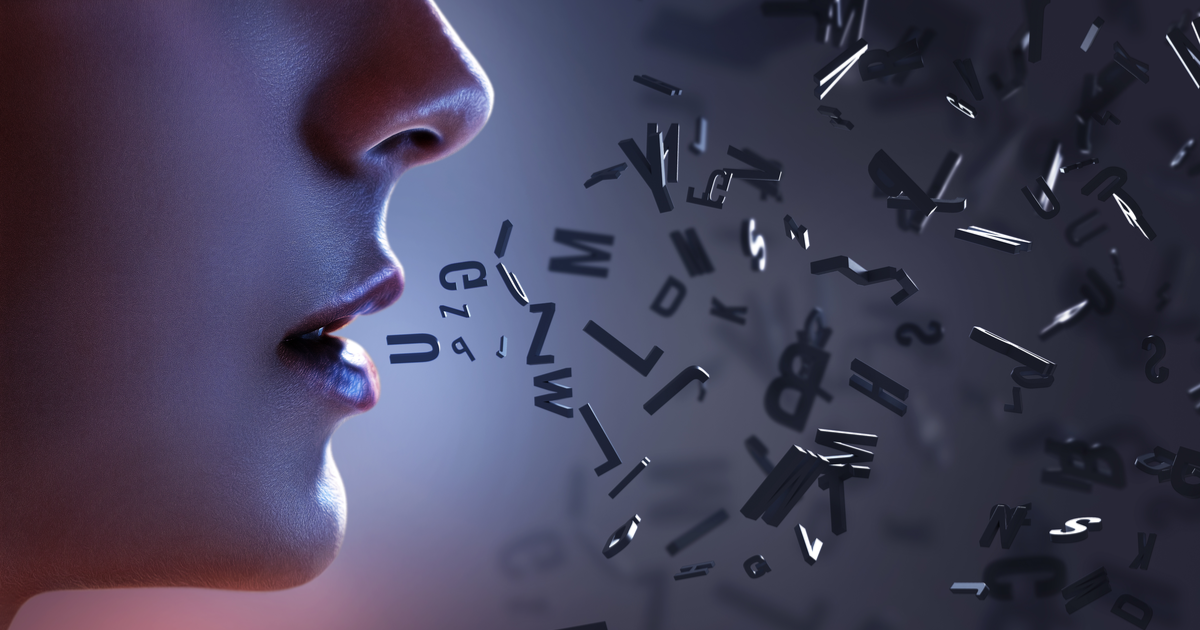 For a spectacular performance, it is not enough to know the topic and perfectly possess the facts. One must be able to evoke certain emotions and feelings in the listener, to make speech alive in order to be successful with the public. Rhetorical devices will come to the aid to enhance the effect of public speaking. Have you ever sat at a boring lecture or meeting when a speaker says something and speaks endlessly in a monotonous voice, putting listeners to sleep in the front rows? Surely. it happened.

What remained in your head after the lecture? Probably, nothing. Don't be like pseudo-orators, let's take note of the main rule of rhetoric. The speaker should create vivid images in the minds of his/her target audience. Then the performance will be interesting and memorable, and the information will be learned. The listener/reader must see and feel a good speech.

What Are Rhetorical Devices and What Functions Do They Perform?

Special literary devices help the speaker to create images. The purpose of rhetorical devices is to make the speech more understandable and cause interest, to captivate, capture the attention of the audience and direct the thinking of the masses in the right direction, that is, to convince.

"There is no eloquence if there is no admiration of listeners"- These are the words of Cicero, the unsurpassed Roman master of the word. There are a lot of rhetorical methods of oratorios. Consider those which are more common. Want to add a delicious flavor to your words? Then, check the rhetorical devices that are able to make your essay impressive.

The main goal of any public speaking is ... What do you think? No, not information. The purpose of the speech is to transfer the speaker's attitude to the topic, his/her subjective point of view. It is the rhetorical devices that help the author to achieve a convincing effect, create an image, confidently lead the audience.

This is a rhetorical device based on the transfer of the name of the general to the particular and vice versa. For example, Germany avoided defeat in a match with Australia. It is not a geographical position, but a meeting of two football teams in the game - German and Australian. Synecdoche enhances the aesthetics of speech, gives it a deep content.

The essence of antithesis rhetorical technique is the opposition of completely different phenomena, processes, concepts, opposite in meaning. It creates a contrast, which amazes the listeners' imagination. Check an example:

“They agreed. Wave and stone

Poems and prose, ice and fire

Not so different among themselves. "

This rhetorical device is used when, due to certain circumstances, the writer does not want to talk directly about some event or phenomenon. In this case, the speaker makes a hint at this event. For example: Unstable political circumstances, as we know, sometimes forced to recall the Phrygian cap.

It is important to take into account that the event or phenomenon, which the speaker wants to say, was understandable and recognizable to all those present, otherwise, the hint will go unnoticed and will not have the desired effect.

If you have to touch upon abstract and philosophical concepts in your speech, try to find their visual image in the form of a physical object or phenomenon that will be familiar and understandable to all those present. The comparison method is based on this. The comparison has a younger sister - a metaphor. It is a literary technique when the properties of one object are transferred to another.

Example: The sunset was ablaze. The quiet whisper of the waves is heard. The properties of fire are attributed to dusk, and the waves with their rustling resemble human speech. The metaphor is used in oratory less often than comparison. Nevertheless, this technique enhances the artistry of speech, increases the impact on the audience.

The most important, key points of your speech are recommended to be repeated at least twice during the entire performance. This is done for several reasons:

Important: Be careful with this technique, use the repetition where it is really necessary.

Four ways to use repetition in a text:

Citing the statements of well-known leaders and public figures will help to hook the audience and melt the ice of distrust of an unfamiliar audience. Against the background of excerpts from historical documents, sayings of philosophers, your words in the public's understanding will be automatically transferred to the category of reliable ones. It is appropriate to provide 1-2 quotes at the beginning of the speech before moving on to the main part.

“Using rhetorical questions in speeches is a great way to keep the audience involved. Don’t you think those kinds of questions would keep your attention?”
Bo Bennett

The question to which there is no exact answer is called rhetorical. This method invites the listener to reasoning, the active work of thinking. “To be or not to be?”- the hero of Shakespeare's tragedy asks his famous rhetorical question. Reception makes the listener plunge into the image, the content of speech. Having uttered the question, the speaker pauses to give the audience the opportunity to think. Do not use this device if you are not sure that the audience shares your point of view.

This rhetorical device is a paradoxical statement with the subsequent decoding. It allows you to catch the attention of your reader. For example, you may say: “An optimist is a loser!”, And then add “... who thinks that everything is fine.” This oratorical method should be applied quite rarely and in place so as not to smooth out the effect.

The main idea of using chiasmus is in a cross-change of the endings of two parallel phrases. For example: “You should learn how to love art in yourself, not yourself in art.”

It is a phrase built on the method of chiasmus. Here is another phrase: The honor of our military unit is a part of our honor. Most of the famous sayings of philosophers are based on the technique of this rhetorical device. This method allows to increase the persuasiveness of speech and makes the speaker more vivid and expressive.

Hope that the above-listed rhetorical devices will help you to make a positive impression on your target audience. Remember that you'll spice up your piece of writing only if you use rhetorical devices the right way. If not, you risk making it similar to a free bland salsa, which isn’t enough spicy. It's like the dish in the restaurant. If there is too much salt, it would be untasty. You should know when to stop to make your writing really tasty!

We are sure that now you will be able to compose a killer essay. Lack time? Entrust it to our experts online!

Seeking professional writing guidance? – This is just the right place!
Get a price quote & proceed with your order!
Staying on this website means you agree with our Privacy Policy and the way we use them for your experience I AGREE